Declining use of cash. Cash vs Credit Cards. 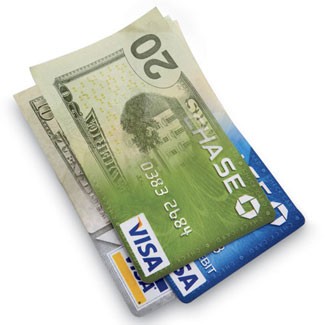 It’s been a decade long trend. People are using cash less in favour of credit card and debit card payments. It’s a trend that will likely continue so merchants should be prepared.

Reasons cash use is declining

People are using credit cards and debit cards in favour of cash. Why?

In surveys with millennials (people born between 1981 and 1996), 50% say they would stop using cash if they could.

Cash is still used especially in low-value purchases for the obvious reason that people have a higher chance of carrying a small amount of cash. However, contactless payments (tap-and-go) and mobile is quickly growing in this segment while cash is still declining.

Cash is also also highly used in for the population that doesn’t have a bank. About 9% of Americans do not have a bank account, so they are using cash roughly 100% of the time when making or accepting payments. This is the unbanked population.

The cost of using cash vs credit cards for merchants

There is a cost of for merchants to use either cash or credit cards. Credit cards primarily have transactional costs where cash primarily has fixed costs.

It’s much easier to track credit card costs being they are digital. It costs roughly 2.5% of the value and $0.15 per transaction.

Cash is much more difficult to assess. Costs come from banking, administration, loss/theft, and cash management hardware. A 2018 study in the U.S. found the cost of using cash to be around 9%. As the use of cash continues to decrease, the relative cost will continually increase.

Digital payments will continue to get cheaper as it becomes more prevalent. Alternatives will appear, like cryptocurrency, that make digital payments even faster, cheaper, and more secure.

Back to main blog page 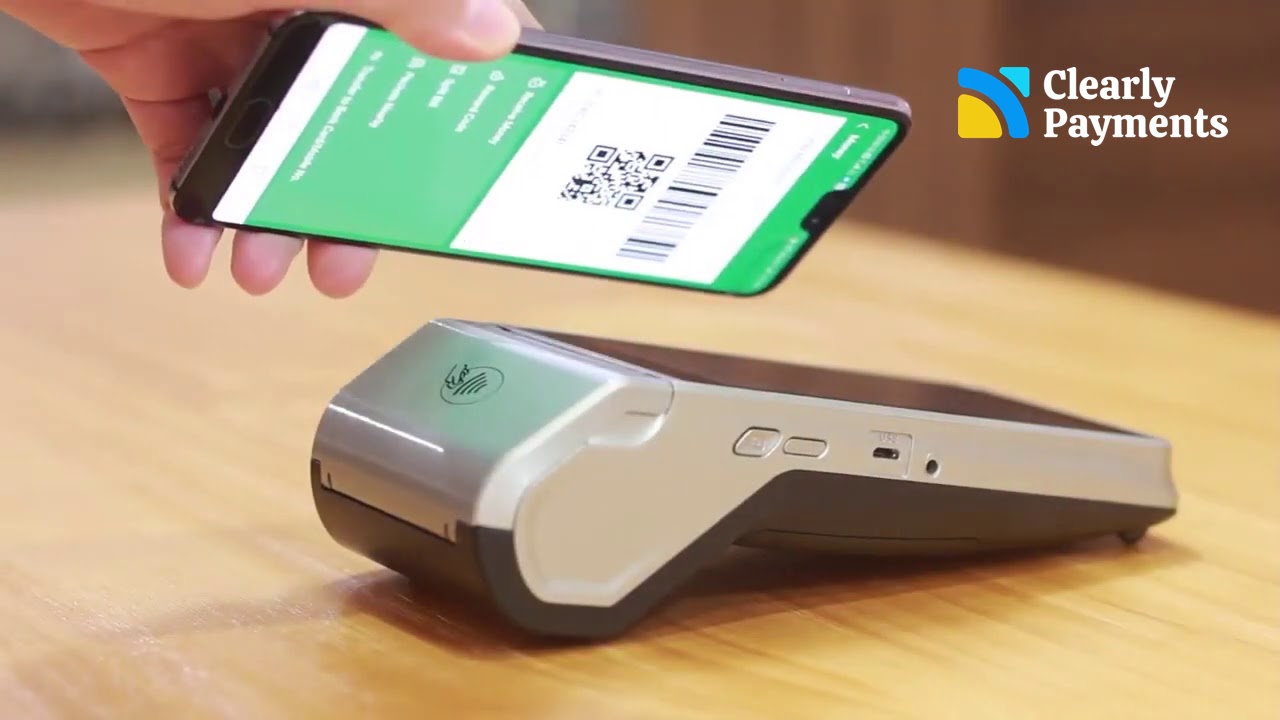 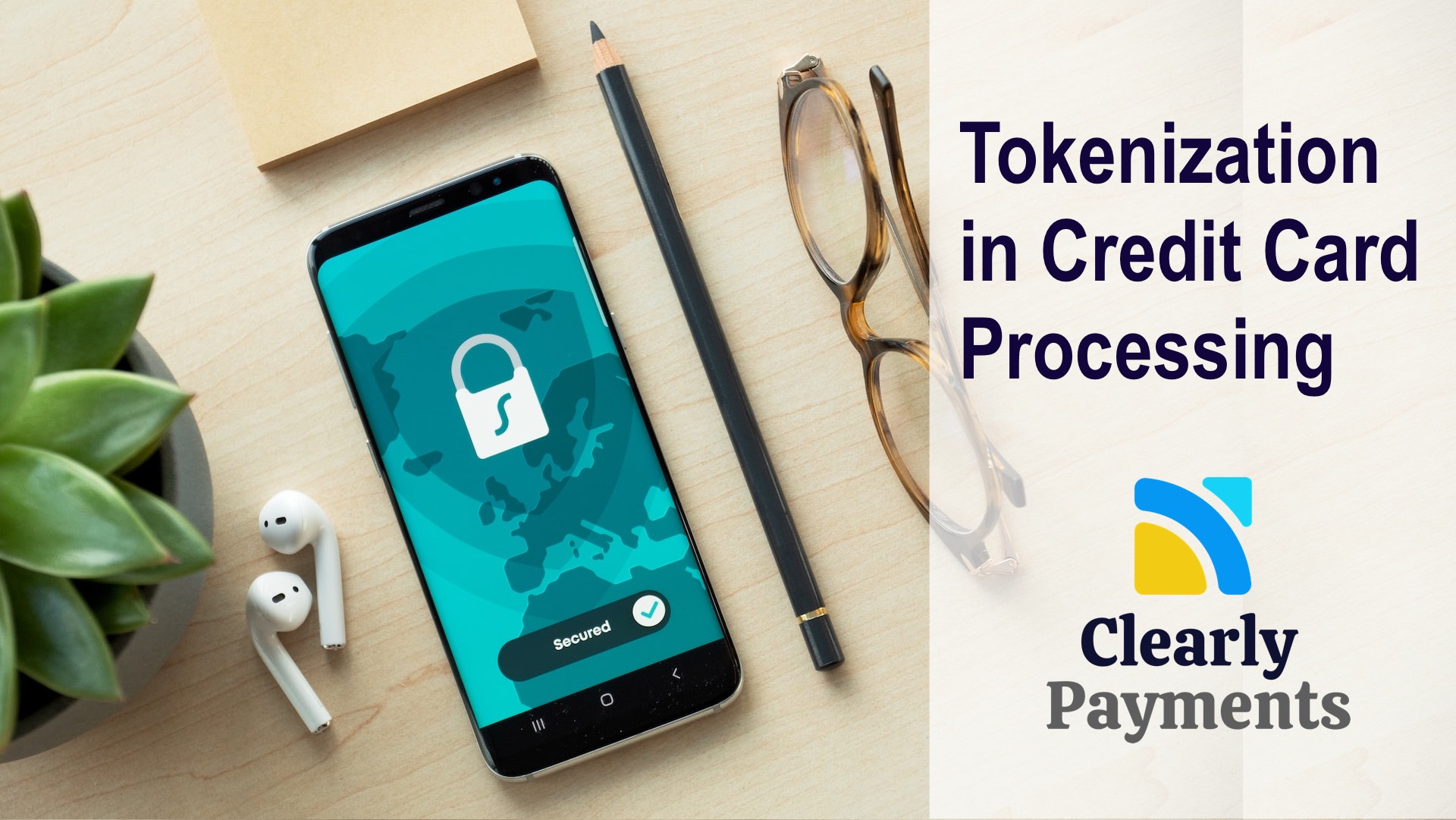 What is Credit Card Tokenization? 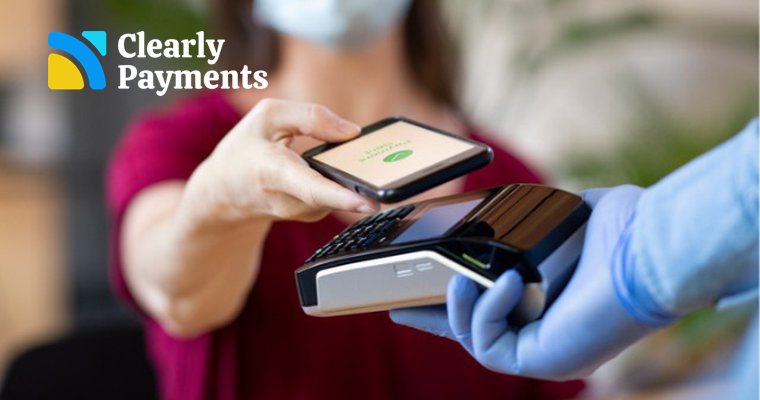